My Diary Another Christmas 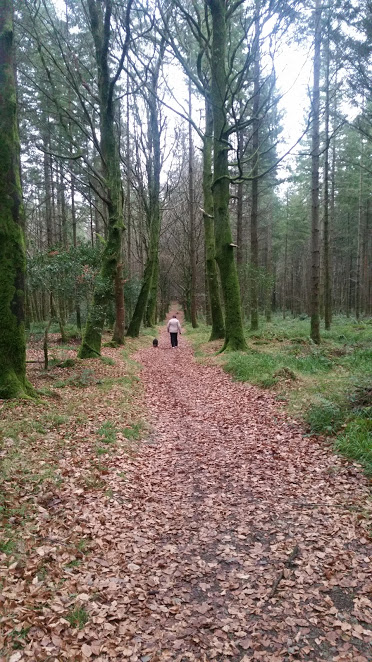 So far it all seems to be working. AKA not dwelling on the negatives, acknowledging my feelings and keeping the mind and body active. It’s an ongoing battle in itself to keep sane but I haven’t lost yet and I don’t intend on it. Wow, I have rattled now a little today. Maybe I’m still high from the meds. Now that’d be a funny blog. 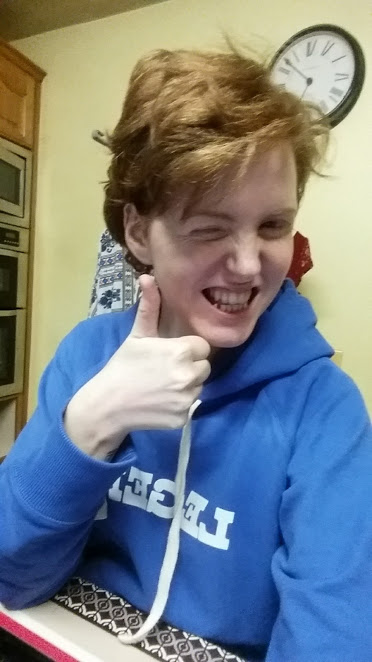