My Diary Couldn’t stay away

Well hello there, its myself, back in action for better or for worse. It hasn’t killed me yet would ya believe, and I don’t intend on it doing so any time soon. It has been a long road though- in June it will be four years since my cancer diagnosis and as of January 2019 I have been dosed with 50 rounds of chemotherapies, immunotherapies and everything in between. That’s a lot of trips to the hospital, conversations about bowel movements and weight checks after a weekend on the beer and chipper food. I never knew the oncology ward doubled as a weightwatchers. And people say the HSE are useless. I just checked my last blog post- August 2017- wow I can’t believe it has been that long. I was lucky I could even remember my password to get back into it, the chemo brain wouldn’t have me entering The Chase by any means. Being completely honest I needed the break. I fully believe it was this blog and the outlet it provided me for sharing my story, emotions and the platform for meeting other young women that got me through the initial few months of my diagnosis. It gave me an objective, a goal, a newfound passion and somehow even a little hope. But as each month followed, the seasons fell into each other and as my hair grew, people faded away. I was still in the exact same position and I began to feel a little stuck. At this stage I was on my third type of chemo and over a year had passed since my diagnosis. I was so ready to get back to “normal”. I believed “normal” was getting back to the 9-5, hating life, living for the weekend, bitching about the little non-consequential things in life. To think now, I actually wanted to get back to that. I started to feel that constantly talking and blogging about being the sick cancer girl was not going to help me get back to normal. It started to become a chore and in fact I began to feel a little sad as I had to delve back into the trauma and emotions to write. It was a little overwhelming at times. Hence, my fall from Survival With Style. Fast forward a year and a half and I feel ready again. It’s almost as if I have come full circle. It was a time of a lot of self reflection. So much has happened in that time that it’s impossible to write it all down now. I suppose you’ll just have to watch for my book, coming to all major stores soon. Ha I wish, a girl can dream- god knows I sleep enough for it. I have received fantastically positive news, heartbreakingly saddening news, travelled, danced, laughed, cried, kissed (Devitt’s). Above all, however, I have learned that this concept of “normal” is complete bullshit, excuse the aul bad language. 1. (oh janie mackers she’s using numbers- she means business) What is normal? What is the reference point? Uimhir a dó- Why do you want to be “normal” agus uimhir a trí- it takes a long while to realise it, well it did in my case anyway, but when you go through a traumatic enough event, you lose the assistance of ignorant bliss of a normality.  And it is up to you whether you see that as a fault or a blessing. It’s up to you to realise your own normal. It has been a long journey in that regard for me to begin to accept that. Acceptance vs acknowledgement- ah yes these two words. At the beginning of this ‘journey’ (journey my arse… there ain’t no tropical destination at the end of this trip, just chronic constipation and constant pins and needles.. But as they say ‘It’s the journey not the destination”) I probably just barely acknowledged that I am not the same as I was before I got sick. Slowly, slowly but surely it’s morphing into an acceptance. Now I will never accept that I got cancer- I am not the Dalai Lama- but I have begun to see that yes my life can never be the same, this “normal” concept, but it doesn’t mean it is no less than anyone else’s. Personally, I find it’s all about the comparison and that little voice inside of us that tells us we all have to be competing. Well take yourself out of the game and then there’s no race. I’ll chat about it again, sure we have all the time in the world to get into the nitty gritty but all I want to say for now is Dia Duit- nice to see ye all again and sure we’ll all get to know each other again. I’m not even sure what direction I want to bring this blog. I have no plans for it and it’s nice. All I know is I have a warm fuzzy feeling in my tummy as I write this so I know it’s what I was meant to do today. Or else I have a perforated duodenum again and I should probably ring a doctor. See, I told you a lot has happened since we chatted last! 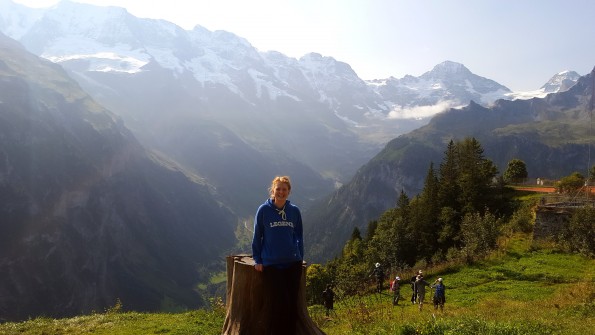 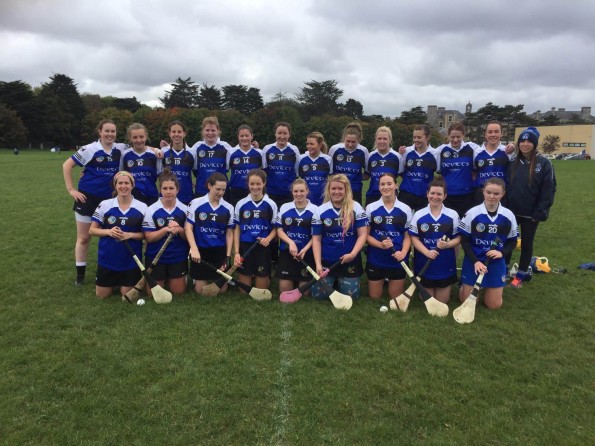